New scheme to import IT talent 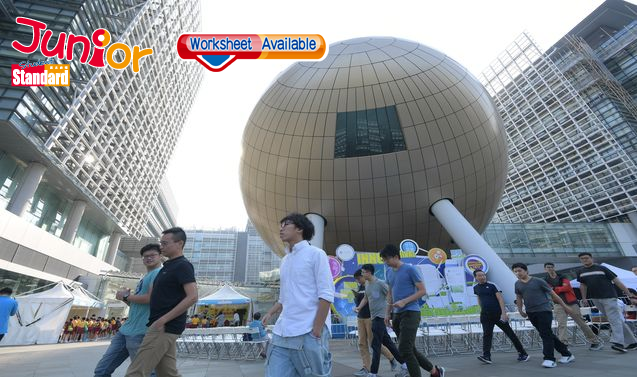 THE IT Bureau has launched a three-year pilot scheme to speed up the import of IT talents in the fields of biotechnology, artificial intelligence, internet security, robotics, data analysis, fintech and material science. But for every three talents imported, the IT companies must hire one full-time IT worker and two interns locally.
Unveiling the Technology Talent Admission Scheme, Secretary for Innovation and Technology Nicholas Yang Wei-hsiung (楊偉雄), said applications will be accepted from June, with a maximum of 1,000 imports in the first year. The pilot scheme is only for about 700 tenants and incubatees at Science Park (科技園) and Cyberport (數碼港), and is different from the Immigration Department’s (入境事務署) existing talentimport scheme.
The new scheme will speed up the application process for IT talents, ensuring they can come to Hong Kong within a month and be given working visas valid for two years.
Yang said IT companies around the world are facing the same problem of talent shortage and hoped that the scheme would help gather IT professionals with simplified procedures.
IT sector lawmaker Charles Mok (莫乃光) said the government should limit the import talents to experienced IT workers. He added that Hong Kong lacks talents with five to seven years’ experience but the scheme might end up drawing less experienced workers and would bring competition to local fresh graduates.

(This article is published on Junior Standard on 16 May 2018)