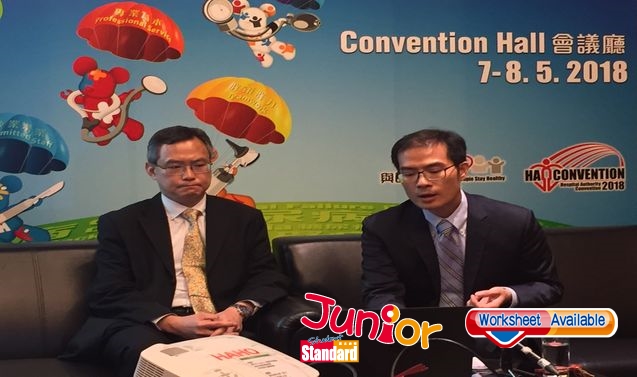 AN increasing number of Hong Kong people, are taking to marathons and other mass endurance events. And it is hurting them.
Orthopedics and traumatology consultant Wun Yiu-chung (矯形及創傷科顧問醫生尹耀宗) says that this increasing trend of weekend exercise warriors taking part in mass races like marathons, triathlons and road cycle racing has left many with chronic injuries because of inappropriate training or over training.
Wun also said there is a worrying trend of children of eight to nine with injuries picked up through intensive sports training. “Children are trained to join competitive sports at Primary Three and Four, often to increase their chance of good schools admission,” he said.
Wun spoke of a recent case of a 39-year-old woman who was forced to stop in a marathon after getting a pain three centimetres above her ankle. The first X-ray the day after the race did not show any sign of bone fracture. The crack became obvious only on another bone examination 11 days later. The woman told the doctor she had intensified her training abruptly a month before.
The case was a classic example of inadequate rest and repetitive submaximal loading, which means the body failed to adapt to burdens added by repetitive actions, he said, warning that stress fractures may not be noticeable until the bone breaks.
He said the idea of “no pain no gain,” could mislead people into exercising too much. “Stop when you feel pain,” he advised.

Too much exercising is bad for your gut – and other dangers of over training
https://goo.gl/TP14Up

Children and exercise: how much is too much?
https://goo.gl/tvcm23