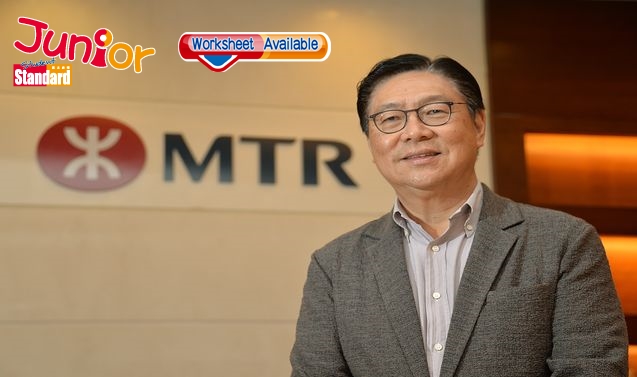 INTEREST in the MTRC Ltd’s “rail plus property” development model has prompted an offer for the corporation to help build an underground network in part of the Dawan (大灣) or the Big Bay Area.
Corporation chairman Frederick Ma Si-hang (馬時亨) revealed that mainland officials in many Dawan entities such as Guangzhou (廣州), Shunde (順德) and Foshan (佛山) have shown interest in the Hong Kong model.
“Many cities want MTRC’s participation in its development due to our good reputation in terms of management,” Ma said.
He noted that beside Hong Kong’s 200-kilometre metro system, the MTRC has been operating railway services in Shenzhen (深圳) for a decade. It has also just won a contract to manage and operate light rail services in Macau (澳門), demonstrating its capability and world-wide recognition.
On his earlier proposal to build a “Hong Kong town” near Nansha (南沙) and Foshan, Ma said the idea went to the mainland authorities two years ago. He believes it could provide cheaper flats to young people.
It takes about an hour to get to Hong Kong if you live near Guangzhou South station, he noted.
The MTRC is also seeking to enter the North America rail business, and has been selected as one of five finalists competing for the right to operate the Regional Express Rail in Toronto, Canada.

(This article is published on Junior Standard on 08 May 2018)