Firms urged to hire the elderly 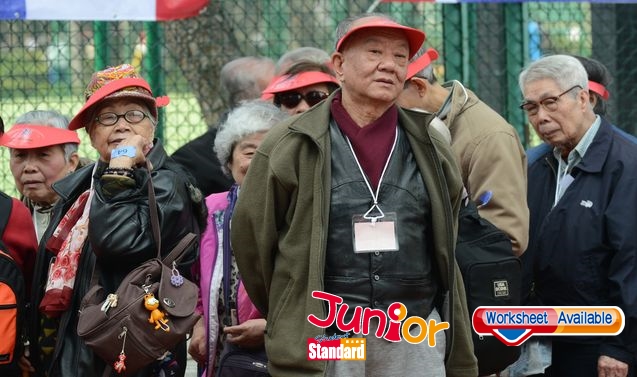 THE government should try cash subsidies and tax favours to encourage employers to hire the ‘young elderly’, Elderly Commission (安老事務委員會) chairman Lam Ching-choi (林正財) says.
Lam’s comments come after Chief Secretary Matthew Cheung (張建宗) wrote in his blog that the government should entice people aged 60 to 75 to reenter the labour market.
Lam said society has lost its wisdom by not allowing the young elderly to work, as most retirees are healthy and some are highly educated.
“We complain about not having enough labour but, at the same time, we don’t let some people work because they have reached 60,” he said.
Lam said Hong Kong should take advantage of the fact that it has one of the world’s highest life expectancies.
He believes extending the retirement age will not burden corporations and suggested that the government look into tax and cash allowances to encourage the young elderly to remain part of the working population.
Lam used the medical sector to illustrate his point, saying that elderly doctors in a management position can reassume the role of a physician and vacate their management positions for the younger generation.
By doing so, younger doctors will enjoy a higher mobility and the retention of elder doctors can also ease the manpower shortage the medical sector faces.


(This article is published on Junior Standard on 25 April 2018)

Should retirement age be raised?
https://goo.gl/XR5sCq