Animal laws out of date 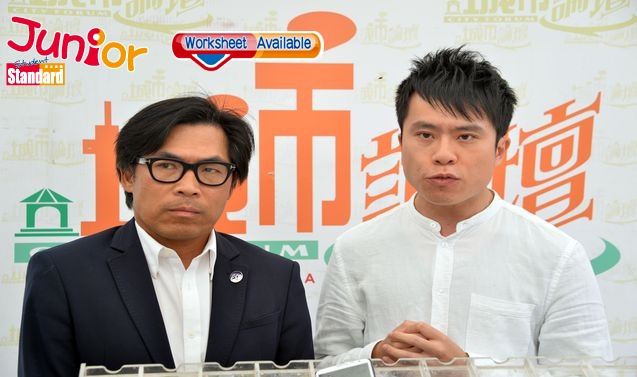 ANIMAL groups have renewed calls to update laws and establish an animal police unit after the death of a dog, which had been rescued just days before it died.
A male Japanese Spitz was killed on 4 April after it was allegedly thrown from the rooftop of a 23-story Cheung Sha Wan (長沙灣) building. A few days before, police rescued it from drowning at Victoria Harbour(維港) and returned it to its owner after vets found no signs of abuse.
Lawmaker Roy Kwong Chun-yu (鄺俊宇) asked: “If a child fell into the sea and got rescued, would you immediately return him to his parents without asking any questions or investigating?” He added that over 50,000 people have signed an online petition pressing for better animal protection.
In a separate case, two dogs were poisoned in Cha Kwo Ling (茶果嶺); one died.
Kwong said 13 police districts have dedicated animal cruelty investigation teams, but there is no coordinated unit so they handle such cases differently.
Animal protection groups said some animal-related laws are outdated and need to be revised as they were not designed to protect animals. For example, the dogabandonment law under the Rabies Ordinance was only meant to prevent the transmission of rabies.
Also, frontline offi cers lack knowledge on how to handle cruelty cases, and have to rely on the Society for the Prevention of Cruelty to Animals for help in investigations, and that leads to delays in evidence collection.

(This article is published on Junior Standard on 11 April 2018)