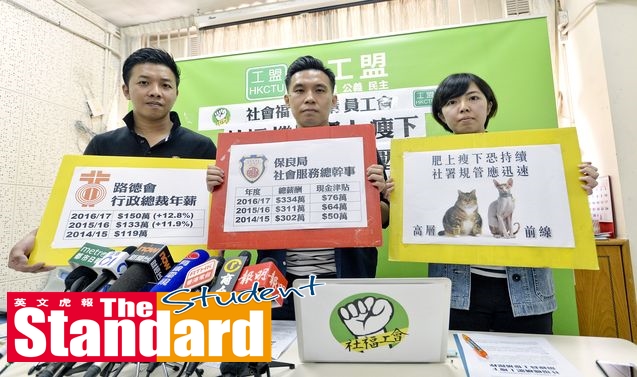 Budget
A budget is an estimate of inc...

Rent blamed for...
LIFE is getting harder for fam...