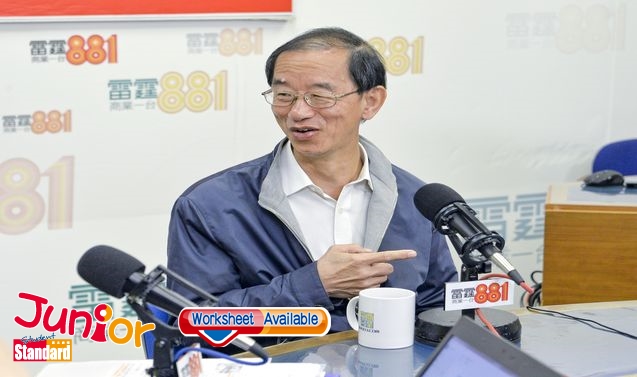 THE government should consider buying back Nam Sang Wai (南生圍) for conservation following four suspicious fires in under a month, former Hong Kong Observatory director Lam Chiu-ying (林超英) said.
Lam believed the fires were a result of arson as the weather in March was humid and the soil in the wetland still moist. Moreover, there had not been any lightning recently. With the fires having occurred in such a short space of time, Lam said it cannot be a coincidence.
“Firstly, why did it happen in humid weather? Secondly, why was it was targeted? Thirdly, migrating birds move during March and April; why was the person so clever as to set fires during the passage of those migratory birds?” he asked.
The latest blaze on 2 April resulted in a pier and a moored boat used for crossing Shan Pui River (山貝河) being burnt down. Sharing his thoughts on the motive behind the latest blaze, Lam felt that it was started in an attempt to disrupt traffic.
He called on the police to step up patrols in the area, which is a popular spot for migrating birds.
Lam said the government should use funds to preserve the area as Nam Sang Wai is an important place and could be developed into a natural park. It should reacquire the land for conservation under the law and compensate those affected.


(This article is published on Junior Standard on 11 April 2018)