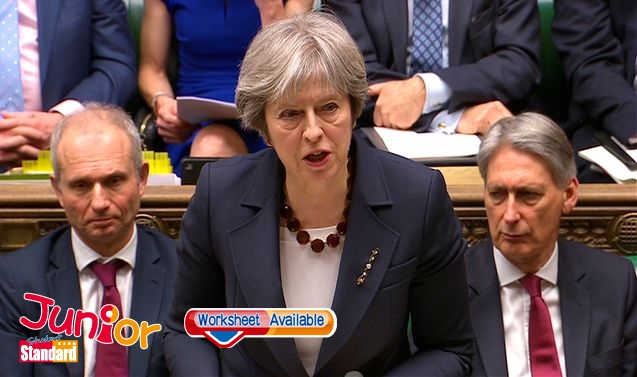 MOSCOW (莫斯科) denied it was behind the poisoning of a former double agent in Britain.
“Russia is not guilty,” said Foreign Minister Sergei Lavror about the attack on Sergei Skripal and his daughter in Salisbury (梳士巴利) on 4 March, adding that Russia was “ready to cooperate,” but that Britain had rejected its requests for “access” to the nerve agent samples.
British Prime Minister Theresa May (文翠珊) told parliament it was “highly likely” Russia was behind the poisoning. The United States, Nato and the European Union have all backed Britain in the deepening diplomatic crisis. Foreign Secretary Boris Johnson vowed that Britain’s response would be “commensurate”.
May later said the UK will expel 23 Russian diplomats and cancel top-level contacts with Russia. The invitation for Lavrov to visit the UK has also been withdrawn.
Skripal, aged 66, and his daughter Yulia, 33, remain in critical condition in a hospital. May said the two were poisoned with the nerve agent Novichok developed by the former Soviet Union towards the end of the Cold War. “Either this was a direct act by the Russian state against our country, or the Russian government lost control of this potentially catastrophically damaging nerve agent and allowed it to get into the hands of others,” she said. Almost 200 troops have been deployed to assist the police investigation into the nerve agent.

(This article is published on Junior Standard on 21 March 2018)

Sergei Skripal: Who might have ordered poisoning of Russian double agent and why?
https://goo.gl/fjHnPq