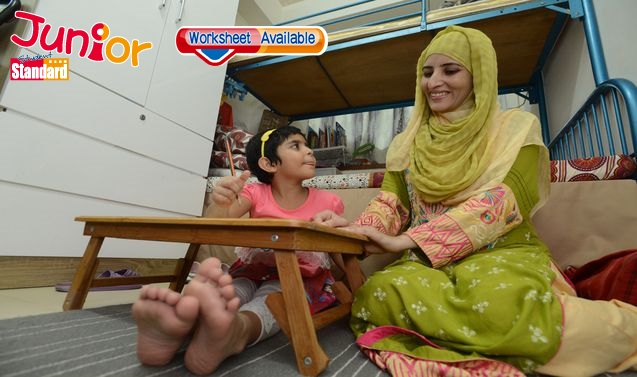 ETHNIC minorities in Hong Kong do not use public services very often while service providers do not provide sufficient support, a study commissioned by the Commission on Poverty (扶貧委員會) showed.
A total of 179 stakeholders, including 130 ethnic minorities, were interviewed relating to their views on services provided by the Employees Retraining Board (ERB, 僱員再培訓局), the Home Affairs Department (HAD, 民政事務總署), the Labour Department (LD, 勞工處) and the Social Welfare Department (SWD, 及社會福利署). They were requested to offer recommendations for the improvement of services.
Out of the 130 Indian (印度人), Pakistani (巴基斯坦人) and Nepalese (尼泊爾人) people who live in Hong Kong, only seven of them used all public services provided by the four agencies and 22 did not use any of them. Less than half used the services of LD (31 percent), ERB (14 percent) and SWD (44 percent). About 62 percent of the survey respondents used HAD services through its support service centres and sub-centres for ethnic minorities.
The report praised the relevant agencies for actively improving their services to ethnic minorities over the past few years. It added that some services were enhanced even if additional resources were not sought for them. But the departments should improve in areas like service promotion, translation and interpretation services, as well as understanding the needs of ethnic minorities.

(This article is published on Junior Standard on 20 March 2018)