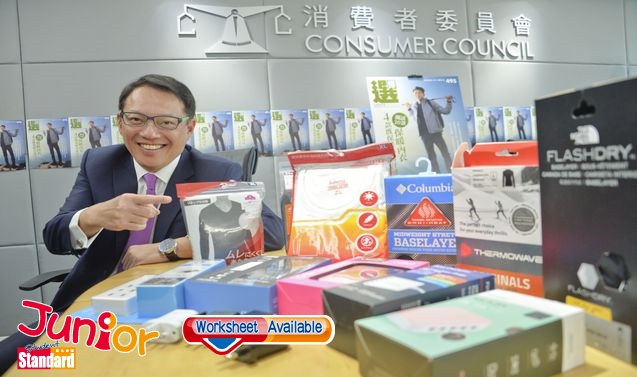 TWO USB chargers failed safety tests conducted by the Electrical and Mechanical Services Department (EMSD, 機電工程署) and the Consumer Council (消費者委員會). The tests came after the council received more complaints about mobile phone or USB chargers last year, with the number rising from 21 in 2016 to 33. Sixteen USB chargers were tested. Nine had a fast-charge capability and prices ranged from HK$49 to HK$338.
The tests revealed that the outer materials of two USB chargers lacked resistance to heat and flames. A HK$299, MEC four-port USB fast charger was heated to 104 degrees Celsius for seven hours, which led to its plastic covering becoming deformed and internal live parts being exposed. The model was also unable to live up to its claims of being able to charge four mobile devices at the same time.
Also, a HK$199 ELPA six-port UTA-6BS2(PW) failed a flammability test. Agents of the two failed models have stopped supplying them. The EMSD contacted suppliers for a safety follow-up and received promises that products will meet safety standards.
The council also pointed to tests of USB chargers’ energy efficiency, compatibility and convenience. The cheapest, a HK$49 Xiaomi 5V2A UK adapter, scored 4.5 points – the same as the most expensive, a HK$338 HTC TC P5000-UK.
“Once again, it indicates that price differentials do not necessarily bear any direct correlation with product quality,” said a council spokesman. “Consumers should choose the model that suits their needs.”

(This article is published on Junior Standard on 23 January 2018)

EMSD – tips on safe use of electrical appliances
https:// goo.gl/iacfvT