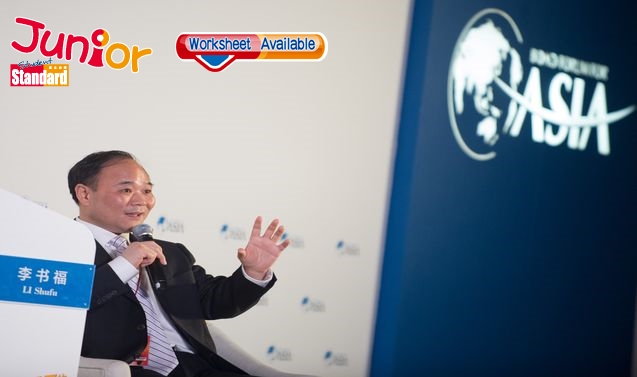 ECHAT, the mainland’s most popular messenger app, has denied that it stores its users’ chat histories.
The denial came after a top businessman was quoted as saying he believes WeChat operator, Tencent Holdings, monitors everyone’s accounts.
“WeChat does not store any users’ chat history. That is only stored in users’ mobiles, computers and other terminals,” the social media platform said in a post. “The rumour that we are watching your WeChat every day is a pure misunderstanding.”
Li Shufu (李書福), chairman of Geely Holdings, which owns Volvo, was quoted in mainland media as saying Tencent boss Pony Ma Huateng (馬化騰) “must be watching all our WeChats every day”.
Like all mainland social media platforms, WeChat is required to censor public posts deemed ‘illegal’ by the Communist Party. WeChat’s privacy policy says it may need to retain and disclose users’ information “in response to a request by a government authority, law enforcement agency or similar body”.
According to a report by Amnesty International, Tencent ranked at the bottom of 11 tech firms running the world’s most popular messenger apps for how they use encryption to protect user privacy.
China’s cyber watchdog last September announced a new rule making chat group administrators and companies accountable for breaches of content rules.

(This article is published on Junior Standard on 10 January 2018)