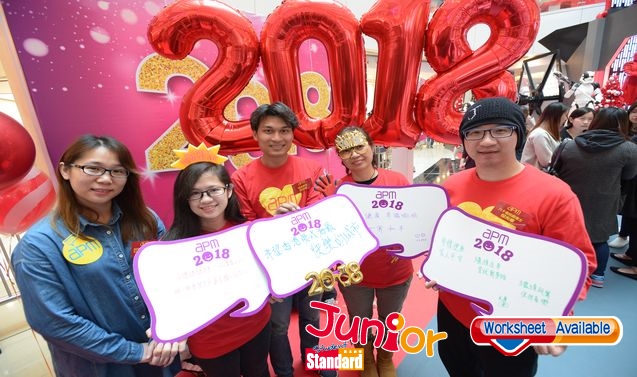 HONGKONGERS want to work less and rest more this year, according to a poll. The survey of 500 people by shopping mall APM found that the respondents’ top health wish is to have more sleep. As for their work wish, it is shorter working hours.
Students’ wishes had a similar pattern, with 40 percent saying they want to spend less time in tutorial schools and 23 percent calling for less homework.
Overall, 24 percent are hoping for an affluent economy this year. Seventeen percent wish the government will listen to people’s opinions while another 17 percent want to see improvements on livelihood issues.
About 40 percent called on Chief Executive Carrie Lam Cheng Yuet-ngor to boost the economy. Twenty-three percent hope she will take the initiative to reduce Hong Kong’s carbon footprint and 12 percent urged her to solve the housing problems.
Most wished for good health, followed by happiness among family members and better academic results.
Separately, the Democratic Alliance for the Betterment and Progress of Hong Kong (民建聯) found in a telephone survey that most people thought the economic performance last year was mediocre.
Twenty-five percent said society was divided and 22.6 percent described the political environment as radical and violent. Only 7.3 percent said it was harmonious and peaceful.

(This article is published on Junior Standard on 09 January 2018)