Phone use at school managed 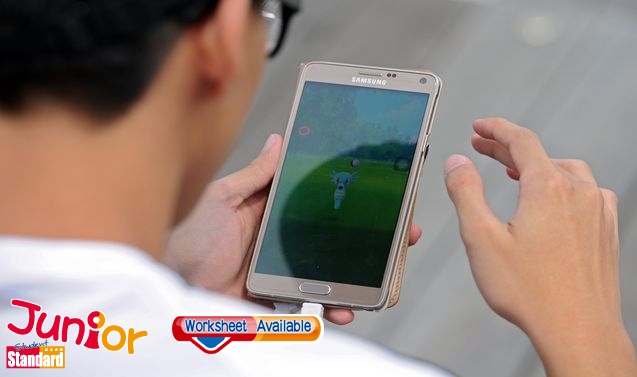 HONG Kong schools have come up with policies similar to a government directive in France.
France is implementing a measure that allows students between the age of six and 15 to bring their mobile phones to school, but prohibits their use until the school day is over.
The Education Bureau in Hong Kong said no centralised guidelines on mobile phone use is needed, but local schools have similar policies in effect.
Students at the Baptist Rainbow Primary School (浸信會天虹小學) have to leave their phones at the office before school starts “for easy management.” The school gives students tablets for studying, but the devices have no mobile network and can only connect to the internet via the school’s wi-fi network.
At the Lions College (獅子會中學), students can bring their mobile phones to school but have to turn them off. If a phone rings or a teacher finds out it is on, the school will keep it and only later give it to the parents without any penalty.
Education sector lawmaker Ip Kin-yuen (葉建源) said many schools used to disallow students from bringing their phones to schools. Ip acknowledged that it will be hard to enforce a complete ban on such behaviour as some parents need to contact their children.
The Professional Teachers’ Union (教協) said schools already ban using mobile phones on campus, so government interference is unnecessary.

(This article is published on Junior Standard on 03 January 2018)

Regulation of students’ use of mobile telephones
https://goo.gl/6Y7WJt