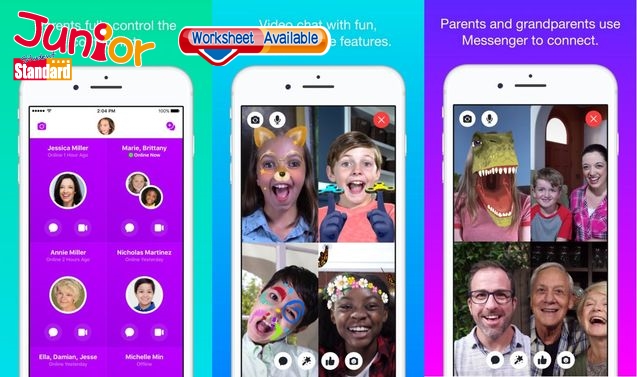 Singapore invok...
SINGAPORE’S government has in...