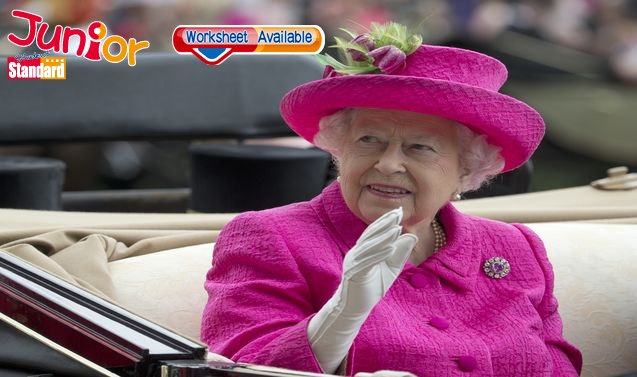 CONFIDENTIAL documents released by an international journalists’ body raised serious questions of propriety regarding the alleged financial dealings of some of the richest and most powerful people in the world.
The sensitive documents, called Paradise Papers (天堂文件), were made public by the US-based International Consortium of Investigative Journalists.
They showed that US Commerce Secretary Wilbur Ross has business ties to a shipping firm linked to Vladimir Putin’s inner circle, and that Britain’s (大不列顛) Queen Elizabeth II has investments in tax havens.
It was also revealed that Canadian (加拿大的) Prime Minister Justin Trudeau’s top fundraiser and senior advisor Stephen Bronfman moved some US$60 million (HK$468 million) to offshore tax havens. Trudeau had promised to reduce economic inequality and tax avoidance.
There is no suggestion that Ross, Bronfman or the queen’s private estate acted illegally.
But Ross’ ties to Russian (俄羅斯的) entities raise questions over potential conflicts of interest, and whether they undermine Washington’s sanctions on Moscow.
Ross, a billionaire investor, holds a 31 percent stake in Navigator Holdings. Which runs a lucrative partnership with Russian energy giant Sibur, which is partially owned by Putin’s son-in-law Kirill Shamalov and Gennady Timchenko, the Russian president’s friend and business partner who is subject to US sanctions.

(This article is published on Junior Standard on 14 November 2017)

Paradise Papers: Everything you need to know about the leak
https://goo.gl/xkA7TL