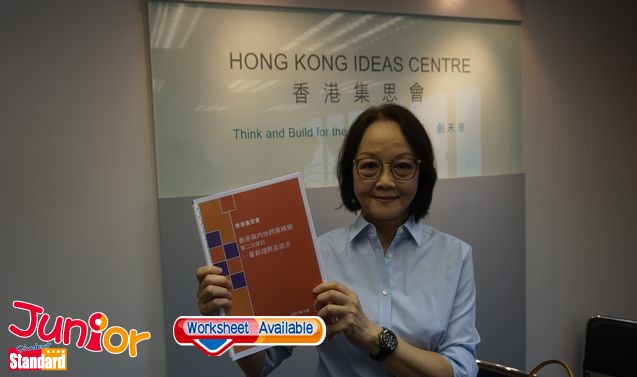 MORE SAR women are saying ‘I do’ to mainland men since the handover – a 30 percent jump – while snubbing locals as ‘immature mummy’s boys’.
According to a study on cross-border marriages by Hong Kong Ideas Centre (香港集思會), an independent non-profit organisation, Hong Kong women-mainland men couplings rose to 7,626 last year, compared with 2,190 in 1997.
By contrast, the number of mainland women seeing Hong Kong men as husband material has fallen, with 15,300 such marriages last year – a staggering 45 percent drop from 28,309 cases in 1997.
The think tank also found that in general Hong Kong women think mainland men are smarter and more ambitious, whereas Hong Kong men are petty and immature. A 34-year-old accountant said she thought her mainland husband was a reliable partner and not a “mummy’s boy”, like Hong Kong men.
A relationship expert said many SAR women are educated and financially independent, and are hoping to find a partner of a similar level, while not many Hong Kong men fit the bill.
Statistics showed the proportion of Hong Kong women with tertiary education marrying mainlanders increased four-fold from 4 percent in 2001 to 17 percent in 2016.
When interviewed, local men found mainland women to be more hardworking and devoted to the family, unlike locals who were too independent and career-driven, the expert said.

(This article is published on Junior Standard on 4 October 2017)