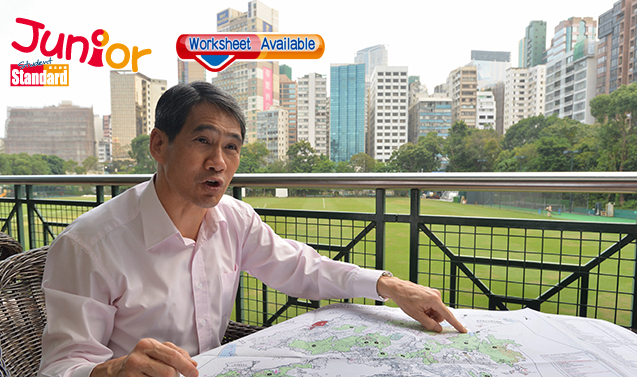 A FEASIBILITY study for building public housing and homes for the elderly on the edges of two country parks should include how the general public views the concept, a Housing Society member said.

The society will conduct technical and ecological studies into the development potential of 40 hectares at Tai Lam (大欖) and Shui Chuen O (水泉澳) on the fringes of Tai Lam and Ma On Shan (馬鞍山) country parks.

Society member Bernard Lim Wan-fung (林雲峰) said medium-density housing and elderly-friendly facilities could be built in the areas from a technical point of view. But apart from ecological value, the study should take in concerns of nearby residents, users of country parks and environmentalists.

Lim said the Housing Society will have more ‘maneuverability’ in conducting the study as a non-governmental organisation can distance itself from government policy goals. The study should be impartial and accept a variety of opinions to compile an objective report, Lim said.

Country and Marine Parks Board (郊野公園及海岸公園委員會) chairman Tang King-shing (鄧竟成) denied that his board was bypassed, adding the study could help people better understand the issues.

Centaline Property Agency founder Shih Wing-ching (施永青) said a balance had to be struck. He called for planners to redraw boundaries of country parks and ‘trade land’ by removing areas suitable for housing development and replacing them with tracts of higher ecological value.

(This article is published on Junior Standard on 25 May 2017)