Chan: education stuck in past 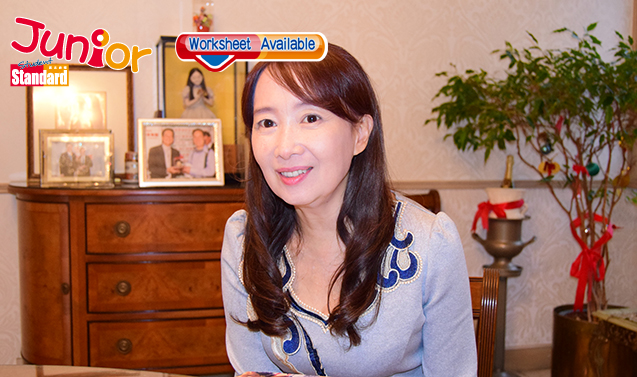 THE next secretary for education should not adopt outgoing secretary Eddie Ng Hak-kim’s (吳克儉) mentality and colonial mindset, singer-turned-education writer Agnes Chan Mei-ling (陳美齡) said. She made the remark on a radio programme as she quashed rumours that she would be the SAR’s next education chief.

It was reported earlier that Chief Executive-elect Carrie Lam Cheng Yuet-ngor (林鄭月娥) was considering Chan for the education portfolio. Chan said at the time she was willing to serve if everyone wished so.

Since her days as a singer in the 1970s and 1980s, Chan has earned a doctoral degree in education from Stanford University, taught in the university and written many books.

She said she was saddened by the stress faced by local children and parents, and supports suspending the Basic Competency Assessment. She said, “An exam-oriented system is not the only way to go… the colonial government wanted to train someone who was very efficient, very obedient and smart to help manage the colony… We need children who are very imaginative.”

(This article is published on Junior Standard on 15 May 2017)