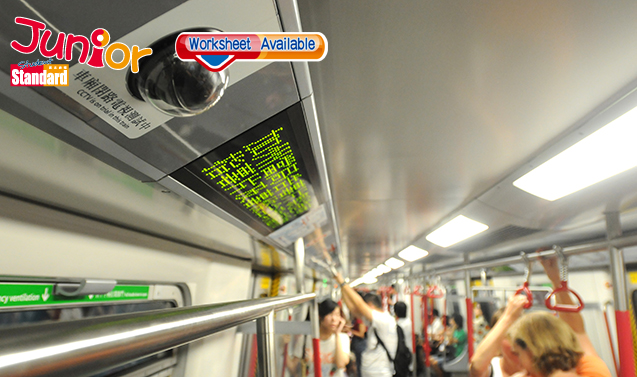 SURVEILLANCE in MTR trains will provide 100 percent coverage by 2023, amid safety concerns following a firebomb attack in February.

But with 5.6 million passenger journeys a day, the panel did not consider security checks at entry gates for banned flammable and dangerous items due to “operational considerations”. The panel considered that MTR staff and emergency services handled the incident in a “robust, orderly, speedy and effective” manner. They also concluded the train and station equipment “functioned properly as designed”.

The panel aims to “gradually increase” CCTV coverage in train cabins, although it said it would not have made a lot of difference regarding casualties, adding the recommendation is in line with the corporation’s “continuous improvement philosophy”.

In six years, in-train CCTV will have full coverage from the current 35 percent. All 93 new trains set to replace old urban line trains and the future Sha Tin-to-Central trains will have cameras installed. Trains in the remaining .eets will have them installed during mid-life refurbishment.

(This article is published on Junior Standard on 4 May 2017)

Travel safely every day in the MTR
http://goo.gl/elxjFp