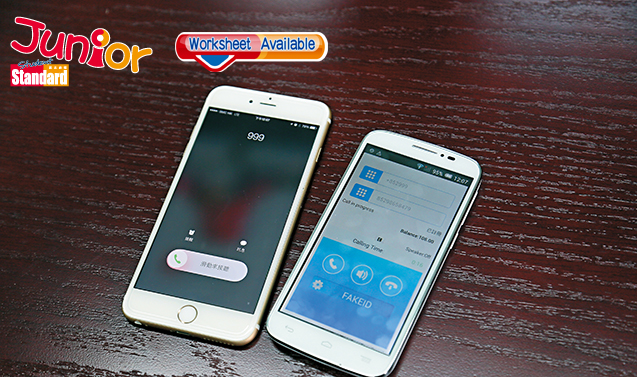 A SENIOR insurance company manager became the latest victim of a telephone scam after being tricked out of more than HK$7 million. The 37-year-old woman, identified only as Chen, called police shortly after midnight from her flat in the upmarket Sorrento in West Kowloon.

According to police, Chen earlier received a call from a man who claimed to be a public security officer and told her she had committed criminal offences, for which she needed to pay 6.5 million yuan (HK$7.3 million). The woman transferred the money as instructed but afterwards felt she had been deceived.

The police contacted the bank to which the money was transferred in time to stop half of the sum from being withdrawn. They are still trying to track down the fraudster.

Earlier this month a 26-year-old nurse was cheated out of HK$1 million in a telephone scam. In that case, a woman claiming to be a mainland official asked the nurse to pay cash on three separate occasions at different districts. She was arrested when she tried to collect an extra HK$100,000 from the nurse in Mong Kok.

The authorities advised the public to ascertain the identity of callers claiming to be officials of local or overseas authorities to avoid falling victim to scams.

Telephone scams have been rampant in recent years with police receiving thousands of reports every year. Swindlers use various modus operandi, the latest by posing as officials of the Immigration Department of Hong Kong or the mainland and tricking the victim into disclosing sensitive personal information such as bank account numbers and passwords.

(This article is published on Junior Standard on 31 March 2017)