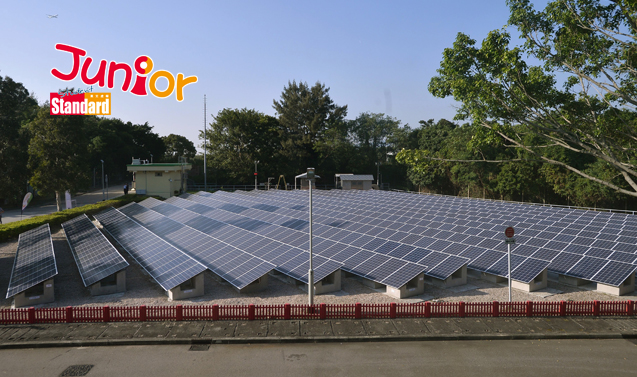 Current forms of generating electricity are polluting and finite. To move forward into a clean future, humans need to use renewable energy to power society.

RENEWABLE energy refers to energy that will never run out and is abundant in the environment. It is sustainable and comes from natural sources like the sun, wind, running water and biomass. It also does not emit greenhouse gases or atmospheric pollutants. Climate change is one of the most serious challenges faced by humankind. The development of renewable energy is one of the most important ways to tackle climate change. The good news is that renewable energy technologies are becoming more mature rapidly. For example, in 2014, there was a 45 percent growth in the global net capacity of electricity generation. This implies that the renewable energy capacity is growing at a much faster rate than fossil fuels.

DESPITE being a highly developed city with enough resources to introduce forward-thinking energy strategies, Hong Kong still has a long way to go in adopting renewable energy. Solar energy in Hong Kong is used on a very small scale and mainly for small appliances. Fossil fuels meanwhile account for 70 percent of the city’s energy. This means the main energy source for electricity is non-renewable. To reduce carbon emissions, we should start increasing production of electricity from renewable sources.

Fight global wa...
Time is running out in the sea...

Mirrors blamed ...
A FIRE took place at the world...