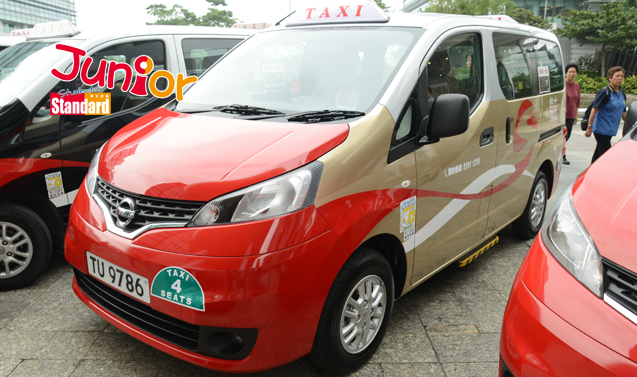 TAXI drivers organised a road blocking protest involving 500 vehicles in Central district last Friday. The effects of such a move on the traffic and social order within the district drew concern. The motivation for the blockade is the government’s plan to launch 600‘preimum taxi’ licences in an attempt to control the popular yet legally unregulated online taxi service Uber, which encourages car owners to get paid by taking passengers in their free time, making them unlicensed taxi drivers.

The case of premium taxis

SOME black sheep in the traditional taxi business refuse service, make detours to overcharge unsuspecting passengers and get upset by short trips. Citizens are sick of this, so Uber takes advantage to promote its own premium service. Since its launch, it has become very popular. Even though the court ruled some Uber drivers guilty of carrying passengers without a licence, many citizens still prefer to hire taxis through Uber because they find it more appropriate and convenient.

This puts the government in a dilemma. If Uber is allowed to operate as is, it creates unfair competition for the taxi industry that has spent several million dollars on licences. Also, insurance companies may not pay compensation for accidents related to unlicenced services. There is no passenger protection. But if the law is strictly enforced, the stretched police force will be further burdened with keeping track of every Uber driver while the citizens will blame the government for depriving them of a luxury service.

Therefore, the government, after extensive consultations, put forward the ‘premium taxi’ scheme – an attempt to put Uber within legal regulation. The scheme is also open to other taxi operators. Six-hundred licences will be auctioned for an operation period of five years. Fares will be higher than current taxis while vehicles in use will not be older than five years and fitted with equipment such as GPS. This is believed to provide a licenced service with the quality of newer Uber cars.

As there may suddenly be 600 more licences in the market, the prices of current licences may plunge. Some operators with an investment in a large number of licences may be hardest hit. Moreover, the business of traditional taxis will be diluted. Relaxed requirements in taxi driver tests may draw more competition while drivers are given more choices. Taxi rentals may fall and operators’ ability to negotiate with drivers will weaken.

This protest actually involves a struggle of interests. To strive for understanding and support, the traditional taxi industry must convince people with reasoning and avoid threatening social order as a way to bargain in negotiations.

(Published in the Sing Tao Daily on 14 March)