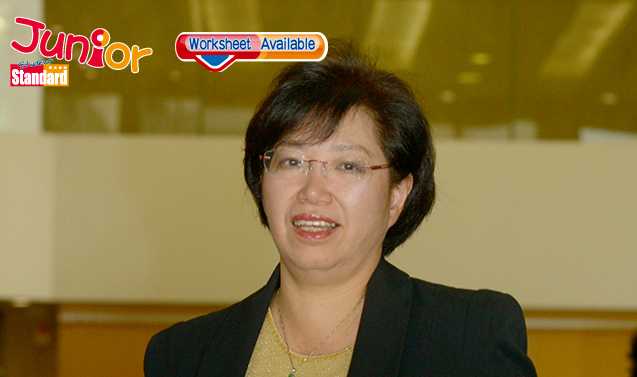 A LAWYERS’ group is calling for an independent watchdog to oversee the conduct of judges and an advisory committee to provide sentencing guidelines.

“If there is an Independent Police Complaints Council (獨立監察警方處理投訴委員會), why shouldn’t there be a similar committee to scrutinise the judges,” Kwong said, noting that complaints against judges are dealt with by other judges under the current system, which lacks independence and transparency.

The watchdog should comprise members of the judiciary, the executive and the public, and be chaired by a ‘respectable member of the public’ – and all be appointed by the chief executive.

Lawmaker Priscilla Leung Mei-fun (梁美芬) said the move is necessary to “restore Hongkongers’ confi dence” in the judiciary. “I am disheartened seeing society being torn apart. Hong Kong’s reputation in the rule of law was completely shattered by the Occupy Central movement,” she said.

City University law professor Gu Minkang (顧敏康) said if a majority of opinions are against a judge’s ruling, “there must be something wrong with his judgment”. “Judgment needs to lie within public expectation.” But HKU law professor Eric Cheung Tat-ming (張達明) said the judiciary should be independent and free from executive interference. He said judges do not rule according to public opinions but on evidence presented in court.

(This article is published on Junior Standard on 24 March 2017)

Protection for ...
INSULTING a bus driver should ...