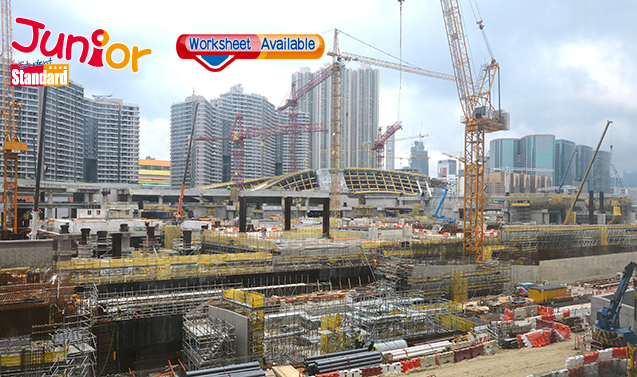 HONG Kong dropped one place this year to rank 71st out of 231 cities in overall quality of living, according to a survey conducted by consulting firm Mercer. In.uencing the ranking was the region’s high home prices as well as political and social uncertainties.

Vienna (維也納) led for the eighth year, with most of the top 10 being European cities: Zurich (蘇黎世) was in second place, Munich (慕尼黑) was fourth, and Dusseldorf (杜塞爾多夫), Frankfurt (法蘭克福), Geneva (日內瓦), Copenhagen (哥本哈根) and Basel (巴塞爾) were ranked from sixth to 10th.

(This article is published on Junior Standard on 21 March 2017)