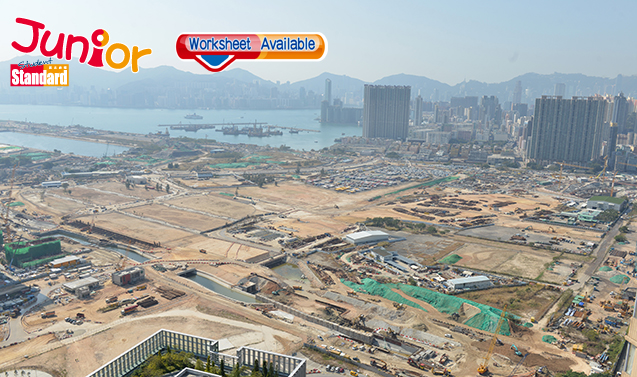 TWO pieces of land at Kai Tak and Sha Tin will be put on sale on condition that developers build a cinema on the sites.

Secretary for Commerce and Economic Development Gregory So Kam-leung (商務及經濟發展局局長蘇錦樑) said the initiative is meant to fulfil the government’s promise to give the .lm industry a boost.

The government will include in the land leases of the two commercial sites a required minimum number of cinema seats, he said. Developers will not be able to change the condition in the .rst seven years. Changes afterwards will have to get prior approval and a premium has to be paid. The government will also ask the West Kowloon Cultural District if it can reserve land for a new cinema there.

Cheuk Pak-tong (卓伯棠), former director of Baptist University’s (浸會大學) movie academy, welcomed the initiative, noting that the number of cinemas in Hong Kong has dropped from more than 100 in the 1990s to less than 50.

The two additional cinemas are a good start but are far from enough to bring the film industry back to its glory days in the 60s he said, especially if the new cinemas will show mostly Western .lms.

The number of cinemas in Hong Kong has been shrinking as they have lost out to more lucrative land use in a hot property market.

(This article is published on Junior Standard on 20 March 2017)