No local tax on sugar drinks yet 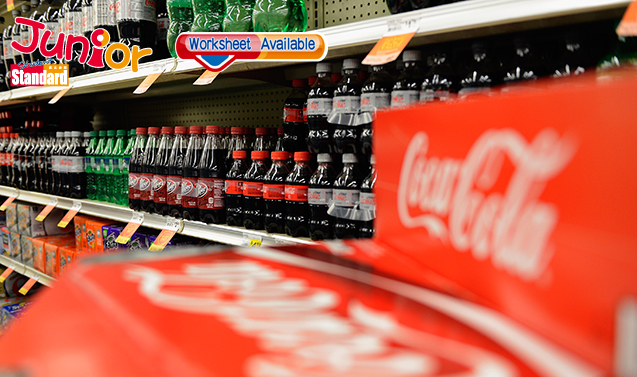 BRITAIN will levy a new sugar tax to fight obesity but Hong Kong has no immediate plans to follow suit.

Details of the tax, to come into effect in April 2018, were announced in the country’s latest budget. The money raised from it – which may reach 1 billion pounds (HK$9.45 billion) – will go to school sports.

For drinks with more than five grams of sugar per 100 millilitres, the tax will be 18 pence (HK$1.7) per litre. Those with eight grams or more of sugar per 100ml will have an extra tax of 24 pence (HK$2.3) per litre. Pure fruit juices that do not have added sugar and drinks with high milk content will be exempt. A UK public health body said the tax protects the health of children, who receive the highest proportion of their added sugar intake from such drinks.

In Hong Kong, the Food and Health Bureau (食物及衛生局) says the tax is a key government policy to encourage and assist the public in reducing the intake of salt and sugar.

Secretary for Food and Health Ko Wing-man (高永文) said the government has made reference to foreign policies to encourage healthy eating, including publicity programmes and the introduction of fiscal or regulatory measures. But local and overseas stakeholders have divergent views on such .scal measures, he noted, so the government will adopt a step-by-step approach.

The Food and Health Bureau will continue to work with the Committee on Reduction of Salt and Sugar in Food, starting from aspects that are more achievable before taking on the more challenging ones.

(This article is published on Junior Standard on 16 March 2017)

Measures to reduce salt and sugar in food
http://goo.gl/hPlmQx