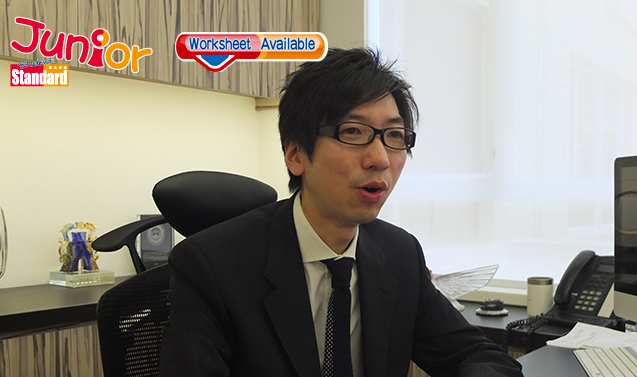 HONGKONGERS are urged to maintain a healthy body weight to keep kidney problems away.

Those who are obese are 83 percent more likely to catch chronic kidney disease than people with a healthy weight, according to Sydney Tang Chi-wai (鄧智偉), chairman of Hong Kong Society of Nephrology (香港腎科學會主席).

The society, together with partners and the government, polled 1,179 people at 12 public housing estates ahead of World Kidney Day (世界腎臟日) on 9 March.

It found over 70 percent did not know their body mass index (BMI) – the indicator of the healthy weight range per height – and only 31 percent could correctly say that the ideal BMI for Asian adults ranged from 18.5 to 22.9.

About half of those surveyed had not done suffi cient exercise nor consumed the recommended five servings of fruit and vegetable per day.

Tang said weight problems often lead to illnesses such as hypertension and diabetes, which hardens the blood vessels and damage kidney functions.

(This article is published on Junior Standard on 10 March 2017)