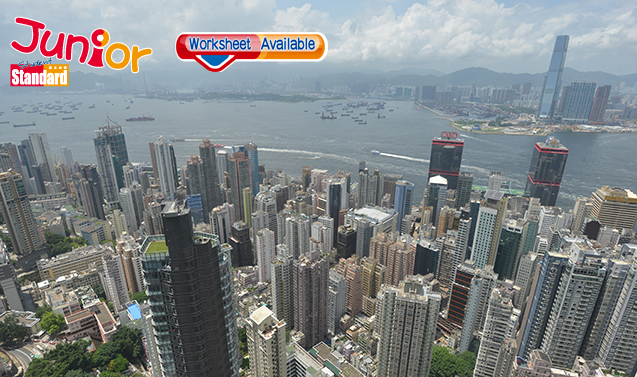 HONG Kong ranked third in the world for the number of ultra-high net worth individuals – those with US$30 million (HK$234 million) or more in assets – after New York (紐約) and London (倫敦), according to a wealth report by property .rm Knight Frank (萊坊).

The firm also noted that Hong Kong and San Francisco (三藩市), the third and fourth largest concentrations of wealth, will be surpassed by the rising fortunes of Singapore (新加坡) and Chinese cities such as Beijing (北京) and Shanghai, whose wealthy populations may grow rapidly in the next 10 years.

China, with the number of ultra-wealthy individuals standing at 14,130 last year, represents a 10 percent jump from the previous year. The country is expected to see the .gure rising by 140 percent to 34,340 in 2026.

Sri Lanka (斯里蘭卡) and India (印度) are two other Asian countries that are going to see exponential growth in wealthy individuals in the next decade.

An Oxfam report last year shows that Hong Kong’s widening wealth gap has reached “an alarming level”. It noted that the total wealth of the richest 18 people in Hong Kong amounted to HK$1.39 trillion, while the top 10 percent earned 29 times more than that of the poorest 10 percent.

(This article is published on Junior Standard on 8 March 2017)