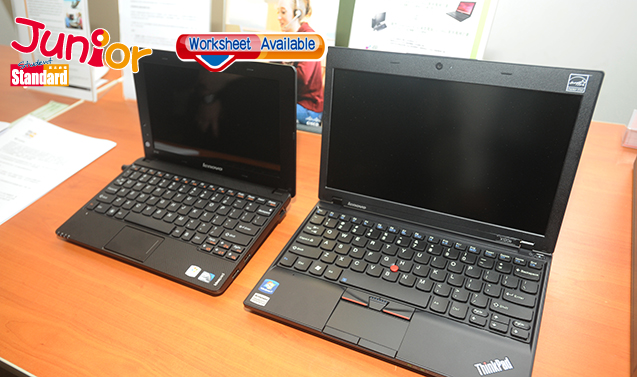 CHINA has been named the world’s No 1 culprit in counterfeit goods, software piracy and theft of trade secrets.

A report by the Commission on the Theft of American Intellectual Property says China, including Hong Kong, accounts for 87 percent of counterfeit goods seized while entering the US. Such activities cost the US economy up to US$600 billion (HK$4.68 trillion) a year, said the private watchdog. Theft of trade secrets alone costs the United States up to US$540 billion annually.

The body assessed that China remains the world’s principal IP infringer, driven by an industrial policy that prioritises both acquisition and development of science and technology. US official figures earlier pegged the annual cost of economic espionage by computer hacking at US$400 billion.

Commissioner Deborah L Wince-Smith, President and CEO of the US Council on Competitiveness said, “IP theft undermines our nation’s innovation ecosystem and ultimately our productivity, prosperity and global competitiveness. It is imperative that the new administration utilise its policy tools to stem the billions of dollars our economy loses every year to IP theft.”

China was also earlier named by the European Union as the main country which goods suspected of infringing IP rights are sent from. It said 41 percent of suspected pirated goods entering the EU were from the mainland, and Hong Kong is third, accounting for nine percent of the imported pirated goods.

(This article is published on Junior Standard on 6 March 2017)