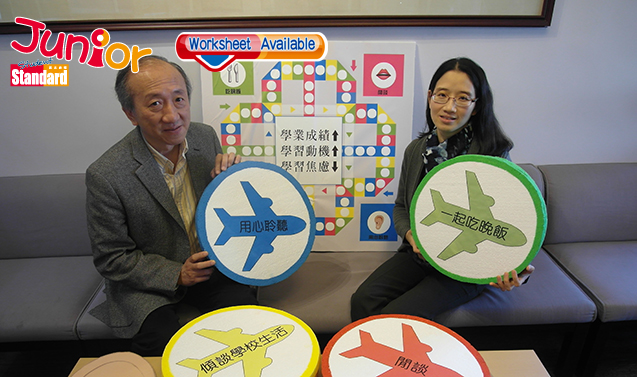 STUDENTS who have better academic performance tend to discuss school life with their parents more often than those who had average scores, according to a study.

The Chinese University research collected the academic results of 15,000 students who took part in the Territory-wide System Assessment in June 2015. It also surveyed the students and their parents.

More frequent parent-child chats were particularly helpful in boosting the academic performance of Primary Three students, but not those in the other grades. Quality and content of chats, rather than frequency, appeared to be what mattered for more senior students.

The study did not prove that dining and talking more with parents caused the students to perform better academically, but the research team did further analysis and concluded that more time with parents would help.

(This article is published on Junior Standard on 22 February 2017)