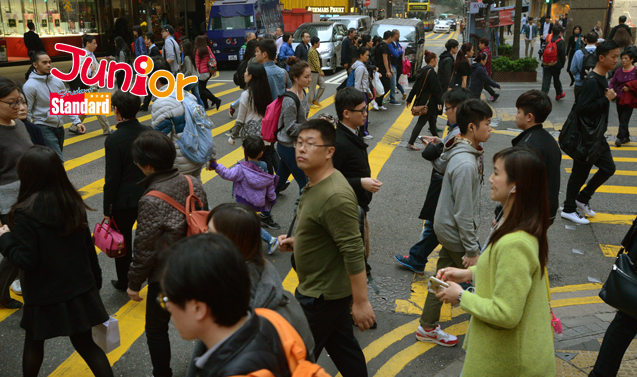 A budget is an estimate of income and expenditure for a certain period or a financial year. In Hong Kong, the financial year runs from 1 April to 31 March, and has a budget to match.

THE budget for 2017-18 will be unveiled in the Legislative Council tomorrow by Financial Secretary Paul Chan Mo-po (陳茂波). It will be his maiden budget as he was appointed only last month after his predecessor, John Tsang Chun-wah (曾俊華), resigned to run for the chief executive office.

What can we expect?

MOST people are eager to see what they get in the form of sweeteners. Apart from tax allowances, there have been waivers for property rates and public housing rent. At one time there was an electricity subsidy and in 2011 adult permanent residents were given HK$6,000 each. These concessions are aimed at easing financial burdens and encouraging consumption to boost the economy.

Why is the focus on taxes?

THE salaries tax – or income tax – is paid by wage earners. But after deducting a range of allowances, many people pay nothing. For the current financial year, which expires on 31 March, the basic allowance for a single person is HK$132,000 and HK$264,000 for married couples. There are also allowances for children and dependent siblings, parents and grandparents. Taxpayers will be eager to fi nd out if the allowances are raised and if they get rebates.

Who provides the money?

BUSINESSES pay profit tax, and even though many wage earners fall off the tax net, the amount paid by others do boost the public coffers. Another large chunk of revenue comes from land sales and stamp duty from property and stock transactions. The money collected pays for education, health and welfare services, infrastructure and other publicly funded items.

Can we afford all this?

IN a word, yes. In fact John Tsang has come under fire because when he was financial supremo he used to get his predictions wrong. Instead of the defi cits that he forecast, the government ended with a surplus. Tsang was criticised for being too cautious. Many wanted him to spend more so that ordinary people could benefit. But he insisted that Hong Kong must save for a rainy day.

1. Why do you think John Tsang was a bad forecaster? Were his ‘mistakes’ beneficial to Hong Kong?
2. What would you do if you were the financial secretary? Would you offer more sweeteners or would you cut public spending?
3. In which sectors should the government boost spending and where can it make adjustments?
4. In what ways can the government invest in the future?