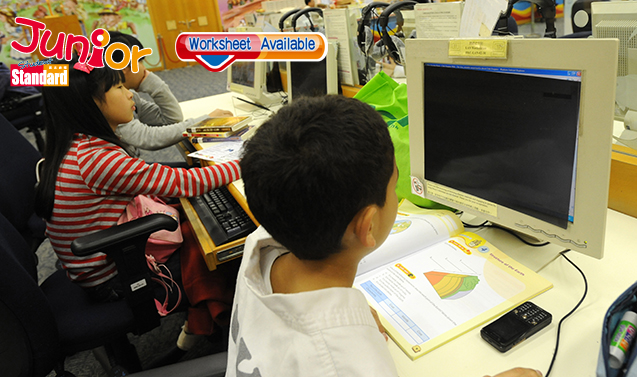 LOCAL parents are more worried about cyberbullying against their children than seeing them get into a fistfight, a global survey has found.

The survey by internet security company Norton found 52 percent of Hong Kong parents are more concerned with their children being targeted by bullies on the internet than on a playground. About 40 to 48 percent of parents in Singapore, the mainland, Taiwan and Malaysia have this concern too.

Seventy-eight percent of Hong Kong parents allow their children to access the internet before the age of 11. The global average is 60 percent. Yet they take relatively few actions to ensure their children’s safety on the internet.

Only 33 percent of local parents make it compulsory for children to access the internet under parental supervision against the global average of 40 percent.

Parents are also worried their children might download malicious programs or be lured by a netizen into a meeting in the physical world.

“Children may be reluctant to see their internet usage controlled,” Ip said. “Parents should discuss with their children and set rules at the beginning, or adopt measures such as putting the desktop computer in a common area at home.”

(This article is published on Junior Standard on 16 February 2017)

Cyberbullying – what you need to know
http://goo.gl/E1Asf2

Why Hong Kong should legislate on cyberbullying
http://goo.gl/jcqo38