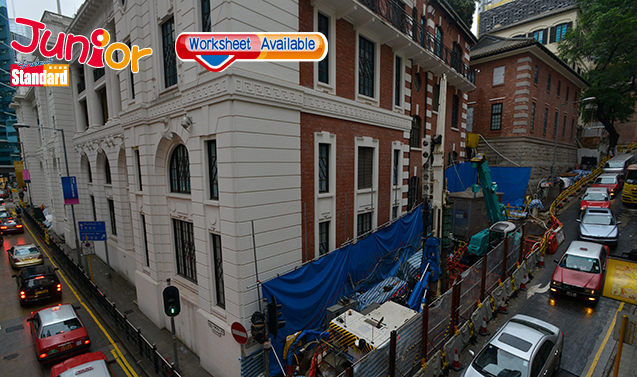 OLD streets in Central will undergo a facelift to transform them into a new trendy lifestyle area under a new plan aimed at attracting more visitors, the Hong Kong Tourism Board (旅遊發展局) said.

Arts, cultural, dining and entertainment elements will be injected into the area, and the project could be expanded to other districts in the future. A carnival will be held in the summer at the Central harbourfront as part of the handover celebrations.

Chairman Peter Lam Kin-ngok (林建岳) said the board also wants to hold an international eGames event, apart from the provision of music and food, during the carnival. He said an ‘Olympics for electronic games’ will lure world-class gamers and young visitors from around the world and certain regular events like the Hong Kong Cyclothon (香港單車節) and the Wine and Dine Festival (美酒佳餚巡禮), will be expanded.

(This article is published on Junior Standard on 15 February 2017)