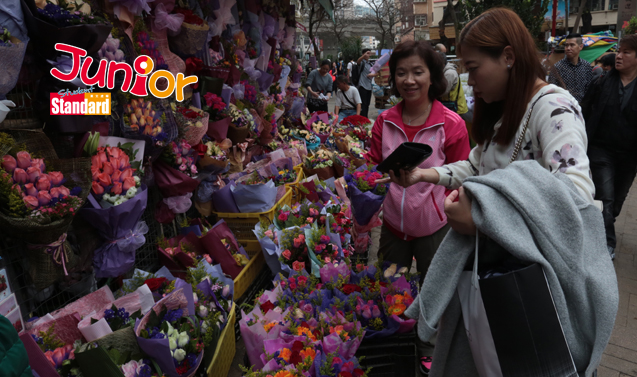 Single women in the mainland are marrying later. This trend is causing some concern.

STATISTICS show that the average age of marriage for mainland women has risen from 23.5 in 1995 to 26 in 2015. Being a spinster – a derogatory term for an unmarried woman – is unconventional in China. The older generation might regard a spinster as undesirable or unattractive; but for younger Chinese it is more a lifestyle choice.

CHINA was a patriarchal society in the past. Women were subordinate to men and could not seek a job. Marriage was the only way for a woman to have an affluent life. But in modern China, women became part of the workforce to increase productivity and development. With the promotion of gender equality, women can earn a living for themselves. This increases their social status and allows them to decide if and when they should marry. As a result many women opt to stay single into their 20s.

Is outside influence a factor?

GENDER equality and individualism in the West have changed the mentality of young Chinese women. They are putting personal needs above marriage, focusing on aspects such as career, further education or freedom. They consider marriage to be a personal choice, contradicting the collectivist view of the older generation which sees marriage as an obligation for family honour.

What do women want?

ALTHOUGH gender equality has empowered women in China, traditional gender values still have an influence on spouse selection. The academic journal Social Mentality of China reported in 2012 that 44 percent of female respondents in a survey expected their husbands to earn more than them, while 72 percent said their spouse’s educational level should be equal at least. By being ‘picky’, more women are unable to find a partner.

While it is a personal choice to be a happy bachelorette, the trend could cause a demographic problem. China’s birth rate could fall and this would have drastic social and economic effects.

Separatists get...
THE director of Beijing’s lia...