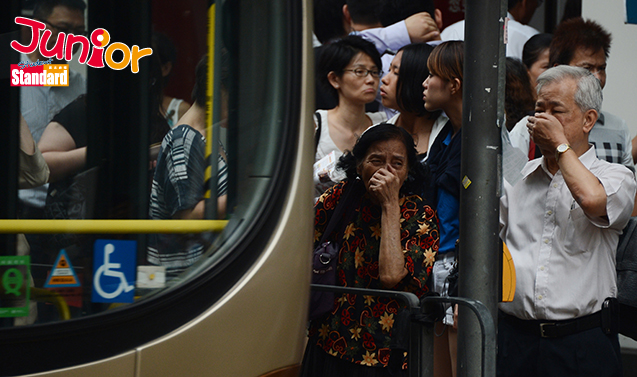 Public transport vehicles are the major source of air pollution, contributing to a massive amount of suspended particles a year.

If all public transport vehicles switched to electric, roadside suspended particles would drop by 17 percent, the researchers projected.

They said existing electric buses are ill-suited for Hong Kong and recommended electric vehicles to use European exteriors and mainland batteries.

The team found the electric vehicles are facing issues of unreliability and insufficient charging facilities. Electric buses that had been introduced to Hong Kong had run into problems too.

PolyU associate professor Hung Wing-tat (熊永達) said the government should be proactive and take the lead to provide policy and financial support in purchasing electric buses and developing charging infrastructure.

The team recommended a European vehicle exterior, which is more durable, and lithium-titanate batteries made in the mainland with ultra-fast charging - just eight to 10 minutes of charging time for a 10-kilometre journey.

China has been manufacturing batteries for a long time and has many large research and development facilities.