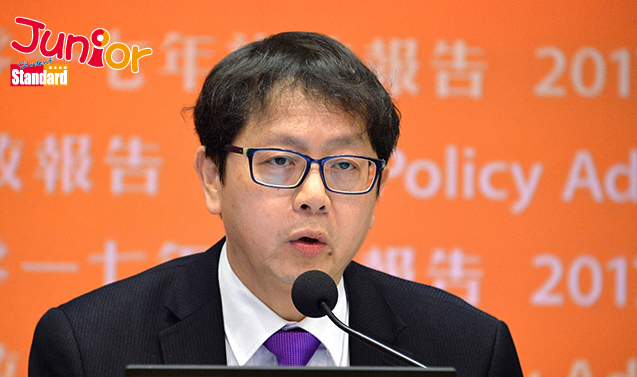 THE minimum hourly wage for Hong Kong workers is set to go up by HK$2 to HK$34.50 from May if legislators agree to the rise.

The increase of 6.2 percent on the current statutory minimum wage (法定最低工資水平) was recommended by the Minimum Wage Commission (最低工資委員會) and was adopted by the Executive Council.

Acting Secretary for Labour and Welfare, Stephen Sui Wai-keung (署理勞工及福利局局長蕭偉強), said the commission has reviewed the rate with “reasonable and balanced deliberation.”

“The earnings of low-income employees have continued to improve. The smooth implementation of the minimum wage has been attributable to the support of the community,” he said.

The commission believes employers in most sectors can afford to pay the recommended rate and estimated that the total wage cost would increase by about 0.1 percentage point, or HK$660m.

It also believes the new rate is unlikely to have a negative impact on the labour market.

The commission estimated that until the recommended minimum wage is implemented, around 74,100 of employees, 2.5 percent of all employees in Hong Kong, will be earning that amount.

(This article is published on Junior Standard on 1 February 2017)