HK is worst in Asia on e-waste 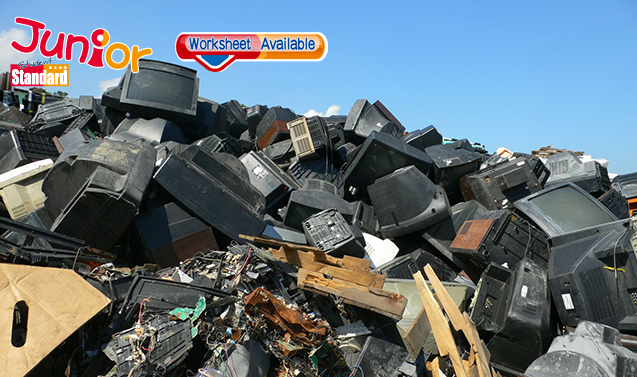 ELECTRONIC waste is rising sharply across Asia and Hong Kong is the biggest generator in the region. A UN study found that e-waste in Asia jumped 63 percent in fi ve years as higher incomes allowed hundreds of millions of people to buy smartphones and other gadgets, causing serious consequences for human health and the environment.

Per capita, the worst-offending economy in the region was Hong Kong, with each person generating an average of 21.7 kilograms of e-waste in 2015, according to the United Nations University (聯合國大學).

Singapore and Taiwan were also big e-waste dumpers, with about 19kg per person generated in 2015. Cambodia, Vietnam and the Philippines were among the lowest with an average of about 1kg per person.

The report warned of a need for most nations to improve recycling and disposal methods as many of them lack infrastructure for environmentally sound e-waste management.

For many years, China and some other parts of Asia have been a dumping ground for discarded electronics from the developed world, recycling the waste in often unsafe but ultra-cheap backyard factories.

But the report said that in recent years, Asia has rapidly emerged as a major source of electronic waste, due to increasingly affluent consumers buying items such as phones, tablets, refrigerators, personal computers and television sets. China more than doubled its own generation of e-waste between 2010 and 2015, the period of the study.

(This article is published on Junior Standard on 20 January 2017)

The dark side of the digital age – E-waste
http://goo.gl/z3ADWL