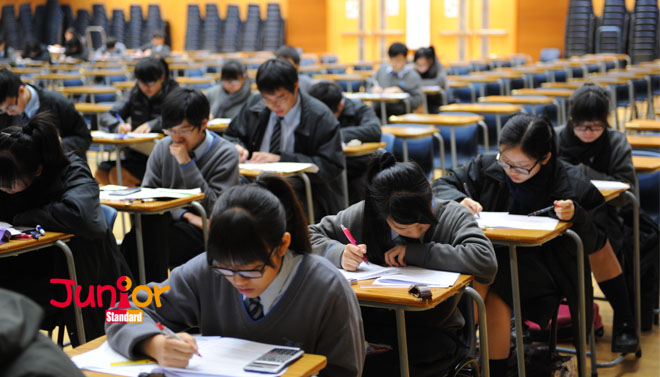 Too much sittin...
HONG Kong people, including st...