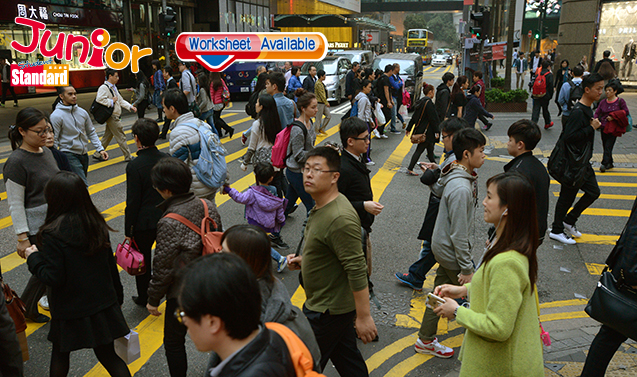 AMNESTY International Hong Kong (國際特赦組織香港分會) said human rights conditions in the SAR last year were “the worst since the handover.” It cited the National People’s Congress’ (人大) Basic Law interpretation and the Causeway Bay bookseller incident for damaging the rule of law.

The group said 2016 saw a “rapid deterioration from previous years”, highlighting the three most worrying aspects – rule of law, freedom of expression and education – in its annual report on human rights.

Amnesty said the NPC’s interpretation of the Basic Law, which requires legislators to take their oath “sincerely” and “solemnly,” damaged judicial independence. It said the interpretation paved the way for the government to disqualify legislators who hold opposing views, harming freedom of expression.

The report also cited the incident of Causeway Bay bookseller Lee Po (李波) who was alleged to have been brought to the mainland by Chinese authorities. Lee denied he was kidnapped and requested that the investigation be cancelled, but Amnesty said the government has failed to investigate many questionable points in the case.

Amnesty is also concerned that people are being subjected to threats when expressing opinions, citing the ongoing court case involving Occupy activist Ken Tsang Kin-chiu (曾健超) who was allegedly assaulted by seven police of.cers in October 2014.

Another group, the Canadian-based Fraser Institute, awarded Hong Kong top spot in its Index of Human Freedom for 2016.

(This article is published on Junior Standard on 18 January 2017)