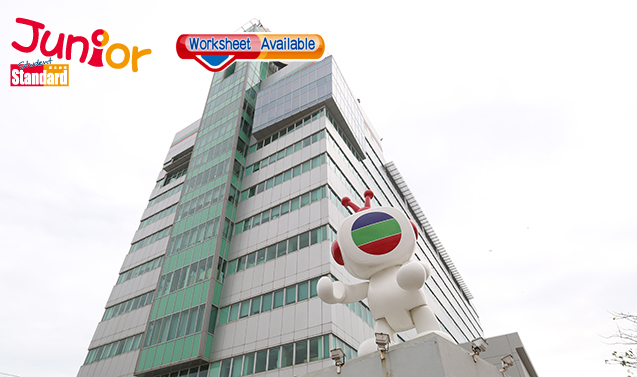 TVB has surrendered its pay TV licence – eight years before it is due to expire – after suffering a loss of HK$2.2 billion. The broadcaster’s subsidiary, TVB Network Vision, blamed online piracy, government inaction, outdated regulations and intense competition from internet rivals for the move.

It said it had tried hard to keep the service going despite dif.culties but a “deteriorating business and operating environment in recent years have rendered the pay TV business not commercially viable”.

“Regrettably, the government has done little to address the issues, particularly online piracy and some of the regulatory provisions which do not keep up with the times, and foster an environment that supports sustained development of the TV industry,” a spokesman said.

“Virtually all the contents provided by TVBNV have been pirated and made available on a large number of illicit websites, apps and set-top-boxes which led to increasing subscriber churn rate.”

The service, launched in 2004, will end once the government has accepted the surrender of the licence. Subscriptions will not be renewed on expiry.

The pay TV arm of TVB saw its golden days in 2013 when there were 200,000 subscribers. The number has been falling since. The pay TV licence was renewed for a further period of 12 years from 2013.

(This article is published on Junior Standard on 17 January 2017)