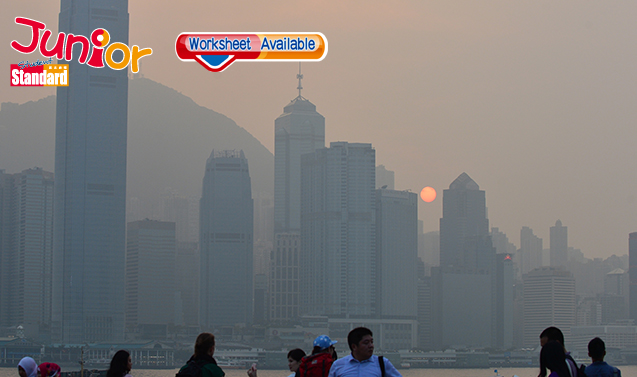 SOME Chinese University academics want people to take part in the collection of big data on air pollution, health and urban planning to make Hong Kong a ‘smart city’. The big-data platform is ready for trial once the financial and legal concerns are resolved.

The institute has developed an air pollution decision support system, which integrates data from mobile sensors, ground-based stations of the Environmental Protection Department (環保署) and the Hong Kong Observatory (天文台), and remote sensors of satellites and social media. The institute wants the public to contribute by carrying the sensor to different places. This will enable the government to observe air pollution in real time and design policy to achieve sustainable urban development.

But the platform has potential legal concerns. The current privacy law in Hong Kong does not allow the SAR government to release a lot of data, Leung said. “There are also a lot of privacy concerns in releasing personal data among the general public which limits the platform,” he said.

Leung urged the government to review the law so that data can be provided to an open database while citizens’ privacy is protected.

(This article is published on Junior Standard on 12 January 2017)