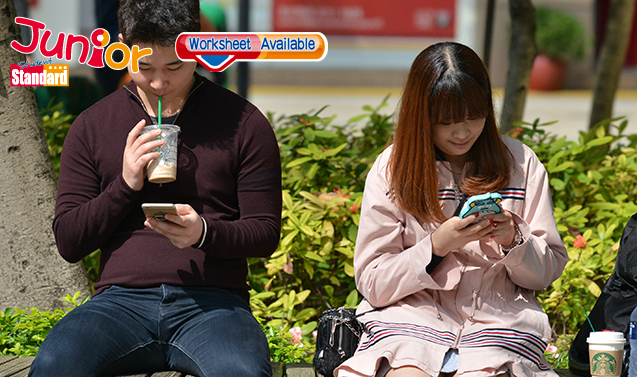 ALMOST half of young Hongkongers rely on social media for information, and that group tends to distrust or is simply dissatisfied with the government.

Those were the key findings of a survey by the Chinese University’s Centre for Youth Studies (青年研究中心) on social media habits and political participation of permanent residents aged 15 to 29.

About 80 percent of those who get their news mostly from social media are doubtful about the government’s performance, compared with 50 percent for those whose news comes from other sources.

Youngsters who rely on social media are exposed to more negative comments about the government.

Chiu said social media is dominated by criticism of the government because authorities seldom use such sites to promote positive information about themselves. He suggested government of.cials revise their youth strategy and try to communicate more via social media.

As for the public perception that youngsters tend to be radical, 40 percent said they actually dislike radicals.

(This article is published on Junior Standard on 9 January 2017)