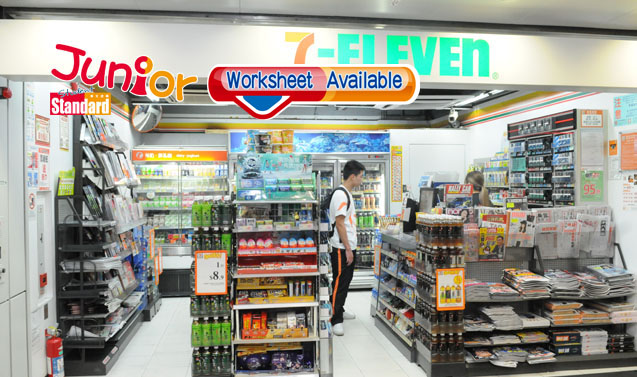 Although the law forbids licensed premises from selling alcohol to people under 18, there is currently no age restriction for off-premise retailers, such as convenience stores and supermarkets.

The non-governmental organisation conducted a city-wide study in August, sending 15- and 16-year-old volunteers to 56 convenience stores, 33 supermarkets and 23 upscale supermarkets in 12 districts to buy beer. About 78 percent of the 112 attempts were successful, as they had reached the payment stage.About 10 percent of retailers checked the volunteers’ identification, and 12 percent asked their ages.

The group also conducted a survey last month asking 927 people aged between 13 and 21 about their views on underage drinking. About 61.5 percent believed more effective laws are needed.

Most of them think young people can access alcohol too easily, and are concerned about the impact of alcohol on health. Siu said youngsters need to know the social implications of drinking, and how they can minimise the harm caused by it.

The consumption of alcohol by young people is an important public health issue. A local survey found 56 percent of Hong Kong Primary 4 to 6, secondary and post-secondary students had drunk alcohol.

(This article is published on Junior Standard on 19 December 2016)

Alcohol use among young people in Hong Kong
https://goo.gl/UUIXmY