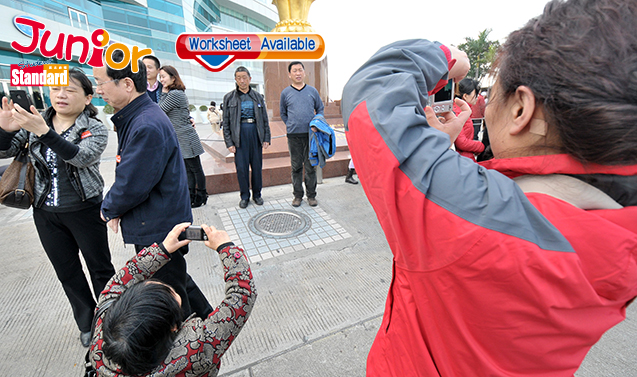 THE government is cracking down hard to stamp out serious misconduct that has plagued local tourism. A draft bill unveiled last week proposed jail terms and heavy .nes for travel agencies and tour guides who force tourists to shop.

A Travel Industry Authority (旅遊業監管局) with wide-ranging legal powers will be set up to enforce the new regulatory regime. It will crack down on zero-fee (零團費) tours and forced shopping targeted at mainland tourists, said the Commerce and Economic Development Bureau (商務及經濟發展局).

The new statutory body will take up the licensing and trade regulatory roles from the current Travel Agents Registry (旅行代理商註冊處) and the Travel Industry Council (旅遊業議會). The new rules require local travel agents to cooperate only with counterparts that are approved by the mainland authorities.

They must safeguard the interest and safety of their tour members, and properly train guides who are forbidden to force tourists to enter any shop or coerce them into shopping.

Offending travel agents face a maximum fine of and tour escorts could be .ned up to HK$50,000 and jailed for one year if they break the law.

Commissioner for Tourism Cathy Chu Man-ling (旅遊事務專員朱曼鈴) said these malpractices have resulted in injuries and even death, and had hit the industry hard. Mainland group tours to Hong Kong dropped by half this year, she noted, and the new legislation will help revive the tourism sector.

(This article is published on Junior Standard on 14 December 2016)