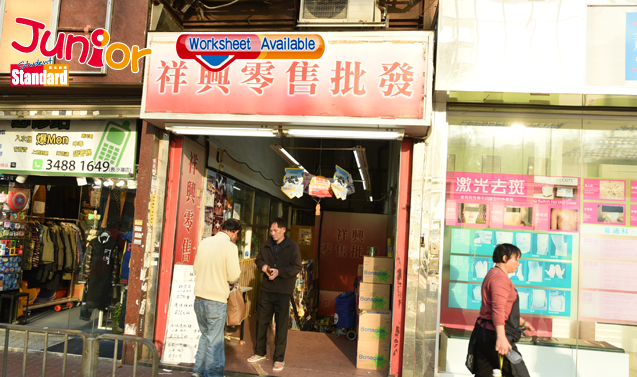 A GROCERY store that failed to charge 50 cents when staff gave out plastic shopping bags was fined HK$5,000 at Kwun Tong Magistrates’ Courts. The punishment was handed down even though the shop explained that it was doing a favour to neighbours and elderly customers.

It was the first such conviction since the Product Eco-responsibility Ordinance (產品環保責任條例) took effect on 1 April last year. The Environmental Protection Department (EPD, 環保署) issued two fixed-penalty notices of HK$2,000 each to the Cheung Hing Retail and Wholesale store in Cheung Sha Wan in December last year and February this year.

The tickets were for failing to charge customers for the plastic shopping bags it provided and then for offering a rebate to customers who had paid for bags to offset the levy. But during a check at the store in July, EPD officers found that Cheung Hing had still had not complied with the charging requirements.

Seeking to halt any further flouting of the plastic bag charge rule, officers decided to institute a prosecution, an EPD spokesman said.

A representative of Cheung Hing Retail and Wholesale told the court that apart from the good-neighbour reason, the shop thought the ordinance was being applied in phases and that the mandatory charge had not taken effect, adding that there was not enough publicity.

The EPD has conducted more than 71,000 inspections at different retail points and issued over 300 fixed-penalty ticket to offenders since the plastic bag law came into full effect.

(This article is published on Junior Standard on 7 December 2016)