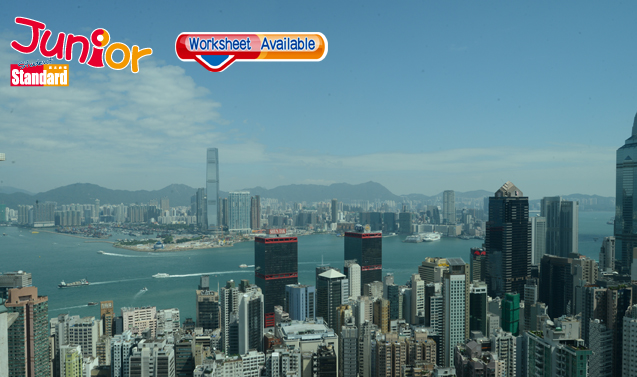 HONG Kong has been rated the “freest” jurisdiction in the world for the seventh time since 2008. But the SAR is in danger of losing the top rank as it has no democracy, according to a think tank.

Switzerland (瑞士) was second, followed by New Zealand (新西蘭), Ireland (愛爾蘭) and Denmark (丹麥). Australia, Canada and the UK tied at sixth, with Finland (芬蘭) at ninth while the Netherlands (荷蘭) was tenth.

Hong Kong is the only place in Asia that is in the top 10, mainly because of its economic freedom. The mainland fell four spots to 141.

“Given the link between freedom and democracy, Hong Kong’s top ranking in our index may be somewhat unexpected,” the Fraser Institute said. It said though Hong Kong “has never experienced democracy,” the city has long enjoyed high levels of economic freedom, personal liberty and income due to its “close adherence to the policies and institutions it inherited from the British”.

But the institute thinks Hong Kong might lose the top position if China encroaches on the “one country, two systems” principle. “As the political future of Hong Kong plays out, we would not be surprised if we see a decline in its freedom ratings,” it said It noted the protests in Hong Kong against perceived mainland interference in the SAR’s policies and institutions.

(This article is published on Junior Standard on 6 December 2016)