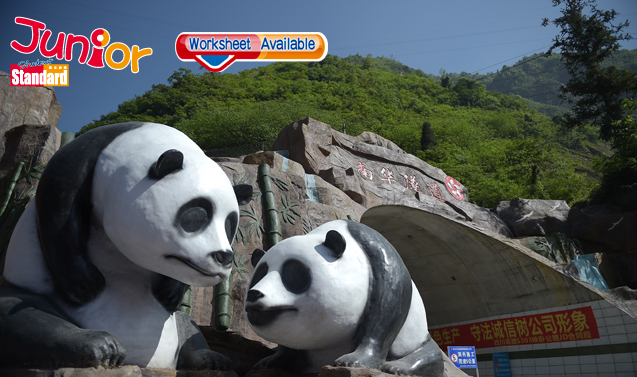 THE reconstruction projects in Sichuan Province (四川) funded by Hong Kong following the 2008 earthquake have been completed. The SAR spent more than HK$10 billion, including HK$9 billion from the government and HK$1 billion from the Hong Kong Jockey Club (香港賽馬會). The final projects – two roads – were completed by the end of October.

The level of help from Hong Kong was unprecedented, said Secretary for Development Paul Chan Mo-po (發展局局長陳茂波). The 7.9-magnitude earthquake killed about 70,000 people and left more than 18,000 missing.

The hardest and most challenging were the two road projects – provincial road S303 (省道303) and the Mianmao Road (綿茂公路), Chan said.

The donations, approved by the legislature, funded 183 infrastructural, educational, medical and social welfare projects as well as the rebuilding of facilities at the Wolong National Nature Reserve (臥龍國家級自然保護區).

The SAR had its own monitoring programme to ensure that no money was siphoned off by corrupt officials. The donation had become controversial with reports about misuse of the funds.

In 2013, pan-democrat lawmakers raised strong objections when the government sought HK$100m to aid victims of an earthquake in Sichuan’s Lushan County (四川蘆山縣).

The legislators called for donations to be given directly to reputable international relief agencies instead of the Sichuan government. But their demand was voted down.

(This article is published on Junior Standard on 2 December 2016)