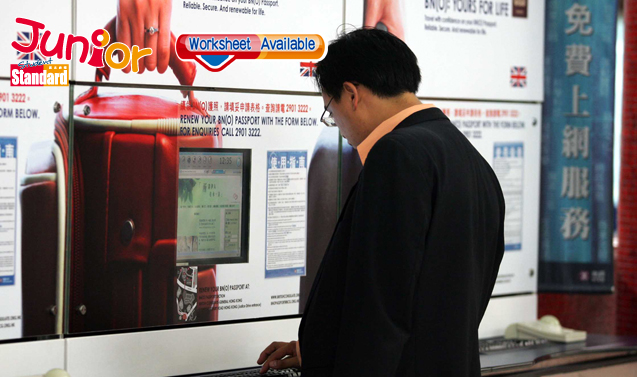 ABOUT 689 million people worldwide fell victim to cybercrime last year, according to US anti-virus software firm Symantec. Yet people remain complacent, even sharing passwords with friends.

Computer users know using public Wi-Fi is risky but do it anyway because it is so convenient. To guard against hackers, Symantec executive Fran Rosch said consumers should use extreme caution over what they check online over public Wi-Fi.

Reading newspapers or your Facebook feed is fi ne, but not logging on to your bank account, he said. The cost of being hacked is high. Average victims spent 19.7 hours trying to deal with losses or damage, such as time spent cancelling credit cards or dealing with banks.

Cleaning up contaminated computers is also a hassle. About half of users realise that the online world is more dangerous but their coping skills are defi cient.

For example, most people cannot tell a real email from a fake one. Cybercriminals commonly send fake emails to users, posing as friends or institutions, asking them to click on a link that asks for their password, or installs malicious coding that can be used to retrieve valuable data.

Home devices such as baby monitors, refrigerators, routers, smart televisions and home security systems are also not as secure as people believe.

(This article is published on Junior Standard on 25 November 2016)

Technology crime – how to protect yourself
https://goo.gl/nxKfzP