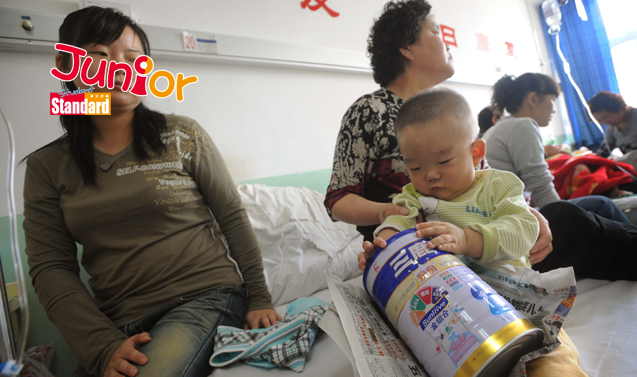 Food scandals have embarrassed Beijing, forcing it to get tough on dodgy firms in a bid to restore public confidence.

How serious is the problem?

THE tainted milk scandal in 2008 was an eye-opener. The organic compound melamine was added to milk to boost the protein content. The toxic mixture caused serious kidney problems. Six babies died and 54,000 were admitted to hospital. According to China’s Annual Report on Urban Development, food safety problems led to more than 10,000 deaths last year.

What are the obstacles?

The chance to make a fast buck has become the sole aim of many fledgling companies. For instance, the gutter oil scandal exposed the depths unscrupulous people would sink to in the quest for profits. Waste oil was collected from drains and sold to restaurants. Its effect on human health was ignored.

The mainland’s food industry is fragmented and there are more than halfa-million small companies. Some sell their products online. It is extremely difficult to trace the source of contaminated food as the supply chain goes through many people before reaching the consumer.

Although Beijing has updated its food safety laws, the punishment for violations has been ineffective to act as a deterrent.

IN 2013, a centralised unit– the China Food and Drug Administration – was established to ensure consistent and clear enforcement of the law. Rules were further tightened in 2015, enabling officials to impose stiffer penalties on offenders. Shanghai Husi, the company that sold rotten chicken meat to fast food chains in 2014, and its parent US firm, were recently fined 26.7m yuan (HK$30m).