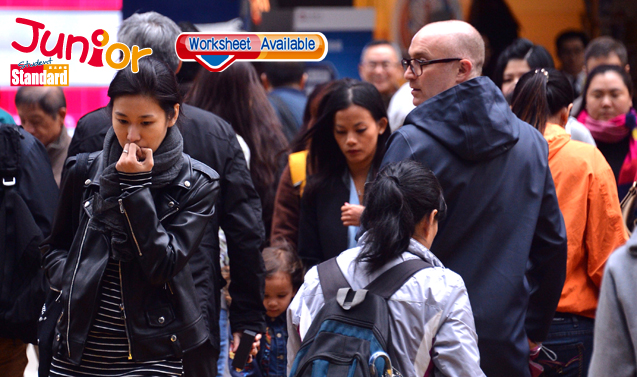 TWO schools have triggered controversies because of their policies.

In the first case, parents questioned a school for banning students from wearing their winter uniform amid a sudden cold snap last week. In the other controversy, netizens were enraged by a new rule requiring students to .ll in a form if they want to go to the toilet during class.

On a Facebook post, a woman said she told her son to wear his winter uniform as the weather had became cooler but the boy was asked to stand in class as punishment. The school said students could wear their winter out.ts from 22 November.

The mother asked why the school did not exercise discretion when the temperature fell. “All the teachers wore jackets and trousers. Why can’t students?” she asked. Netizens echoed her thoughts, and scolded the school for being inhumane.

In a separate development, netizens were outraged by a new measure introduced by a Yuen Long secondary school requiring students to .ll in a form to go to the toilet.

Some netizens said it is unreasonable as it is sometimes impossible to resist the call of nature. But others defended the school, saying it might have to do with some students’ poor conduct.

Should students have to wear school uniforms?
http://school-uniforms.procon.org/